In 2019, American fast-food giant Wendy’s launched an ad campaign called Food Fight on Fortnite. The brand joined ‘Team Pizza’ to battle ‘Team Burger’. But rather than kill players, they decided to destroy the freezers storing the burgers of rival companies.

Why? The idea was simple – Wendy’s only serves ‘fresh, never frozen beef’. Twitch recorded almost 1.5 million minutes watched in nine hours, and Wendy’s saw a 119 per centrise in mentions on social media. By doing this, Wendy promoted its tagline and introduced the company to a new audience.

Wendy is one of the many companies entering the metaverse. It allowed them to target millennials and Gen X and makes it easy to share stories, interact with audiences, and form meaningful relationships.

The cost for running campaigns in the metaverse is still relatively low, so it’s a great time for marketers to start exploring how to take advantage of this new technology. What are your plans? 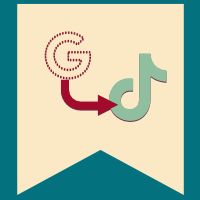 Marketers need to be aware of TikTok’s search potential 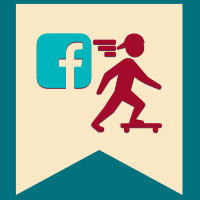 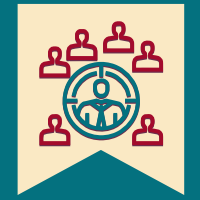