Would it make sense for your business to advertise in all of those many Uber cars that shuttle those tens of thousands of commuters around Dubai daily?

Uber is launching something called “Journey Ads”, which run while the Uber driver is shuttling the passenger to his or her destination. The ads run up to three times during the trip, and it’s all based on the riders actual travel history.

Through leveraging Uber’s first-party data and insights on millions of users, Uber is able to offer brand advertisers an opportunity to curate and personalise relevant user content based on a user’s current activity as well as their interests as suggested by previous trips and orders.

With 100% share of voice during the entire trip, early results show that consumers were exposed to the ad content for approximately two minutes, resulting in two to six times the brand-performance lift compared to other digital platform benchmarks.

It’s just another example of the preciseness of digital ads. Are you ready to try it out? 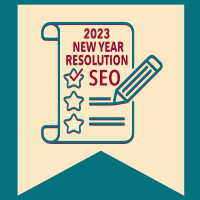 Google says success with SEO comes down to persistence and curiosity 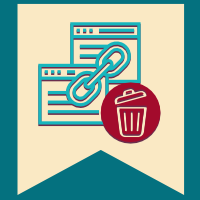 Is this the end of backlinks for Google? 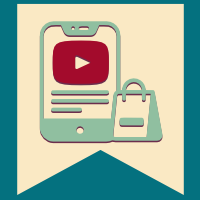