If you are marketing to teens on Facebook, you may not be reaching them nearly as much as you used to. That’s because teens are dropping the platform en masse.

The numbers are not that pretty: According to a recent survey, 71% of teens in the US were regularly using Facebook back in 2015. That figure now stands at 32%.

Let’s look at two other stats:

So where to from here? Not to be too hasty – Facebook still has plenty of teen traffic for you to target. But you’ll also need to be using the other more popular platforms to ensure a well-rounded campaign reach. 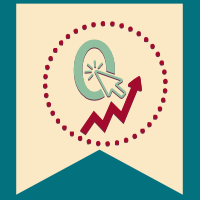 Do we really need to care about zero-click search? 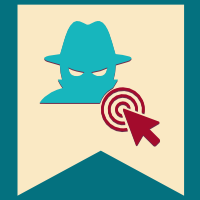 The cost of fake clicks to advertisers 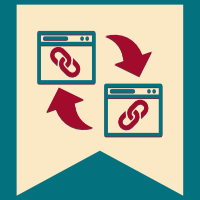